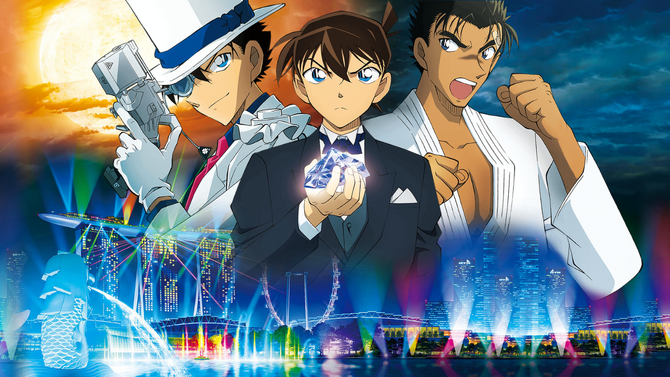 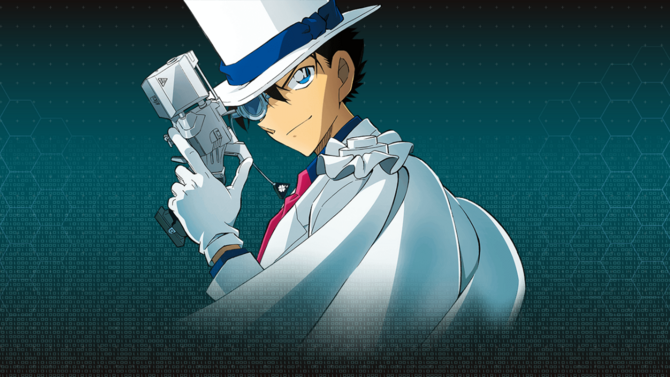 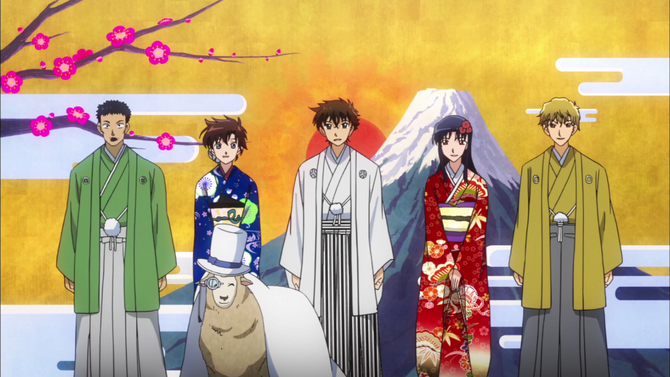 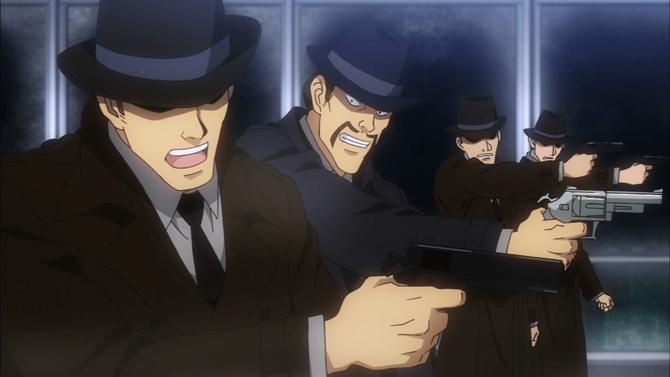 Immerse Yourself Inside The Universe Of Magic Kaito

Explore The Different Characters Of The Magic Kaito Series

About • Administrators • Leaderboard • Policy • Rules • Users
GREETINGS
Welcome To Magic Kaito Wiki, a Mediawiki-Based Encyclopedia dedicated to Gosho Aoyama's Hit Series Magic Kaito, which anyone could edit. We are striving to be the most known Encyclopedia that covers information about Magic Kaito Franchise. As such, we are trying to become a more informative Encyclopedia to support Magic Kaito Fans globally.

We are more than happy that you, A Mysterious Thief, can join us in reaching our main goal. Please feel free to contribute to our site and help us build the most informative wiki for everything related to Gosho Aoyama and his second most notable work, Magic Kaito, online.

0 Active Users • 1,152 Edits • 25 Articles • 28 Images
WARNING
Please Be Aware That This Wiki Contains Heavy Spoilers Which Could Either Disappoint Or Satisfy You
Announcements
DETECTIVE CONAN : MOVIE 23 - THE FIST OF BLUE SAPPHIRE

The Fist of Blue Sapphire is set in Singapore and will be the first Detective Conan Movie set outside of Japan. The Film's Visual Banner depicts Singapore's Famous Marina Bay Sands, which will be the site of a murder case in the movie. Aside from Detective Cases, the plot will also involve a large gem known as the "Blue Sapphire," which sank to the bottom of the ocean at the end of the 19th century.

Magic Kaito Wiki is under heavy reconstruction and will continue to be for quite some time, so please bare with us while we attempt to fix everything here.

For more details, check out Magic Kaito Wiki's Revitalization Project. Feel free to express your opinions whether positive or negative, make suggestions and attempt to help with some tasks provided that you know how to properly do so you would not end up making a larger mess to the wiki.

Expect dozens if not more future changes after these. Any help or feedback would be great, though do note that we will not accept anything that is just copied from other websites as we are not other websites, especially the Detective Conan World Wiki since it seems most people want to copy from there.
About
PLOT

Eight years after the mysterious death of his father, Kaito Kuroba, a slightly mischievous but otherwise ordinary teenager, discovers a shocking secret: the Phantom Thief Kaito Kid, also known as "The Magician Under the Moonlight", was none other than his own father, Toichi Kuroba. The former thief was murdered by a Mysterious Criminal Organization seeking a mythical stone called the Pandora Gem, said to shed a tear with the passing of the Valley Comet that comes every ten thousand years. When the tear is consumed, the gem supposedly grants immortality.

Vowing to bring those responsible for his father's death to justice, Kaito dons the Phantom Thief's disguise, stealing priceless jewels night after night to find the Pandora Gem before his enemies can use the power for themselves.

Trivia
DID YOU KNOW
Magic Kaito - Did You Know.jpg
MYSTERY SOLVING
Episode 24-1.png
Community content is available under CC-BY-SA unless otherwise noted.
Advertisement